Alaska Map by Charles Sumner circa 1867

The Board will be hosting an Open House on October 4 starting at 4:30pm - Anchorage Legislative Information Office.

The Board will be hosting an Open House on September 30 starting at 4:30pm - Valdez Convention and Civic Center.

The Board will be hosting an Open House on September 29 starting at 3:30pm - Westmark Sitka Hotel. 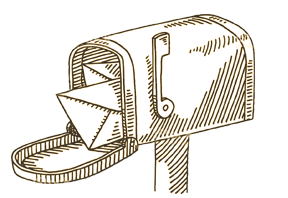 Signup for email updates to receive advanced notice of upcoming board meetings and activites.  Signup Now > 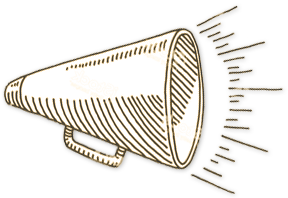 Submit your comments on any map or matter under consideration by the board. Submissions become part of the public record and will be printed in the public comment section of the next Board Packet. A valid Alaska zip code is required. Submit Public Comment Now >

Ask questions or share your concerns on any issue related to the board’s redistricting work. Ask a question or share a concern >

A a public hearing on September 20th, 2021 the Board adopted Proposed Plan v.3 and v.4 which replaced the previously adopted Plans v.1 and v.2.  View Current Board Proposed Plans >

The Board adopted Proposed Plans from the Doyon Coalition, AFFER, AFFR, and the Senate Minority for inclusion in the public hearing tour.